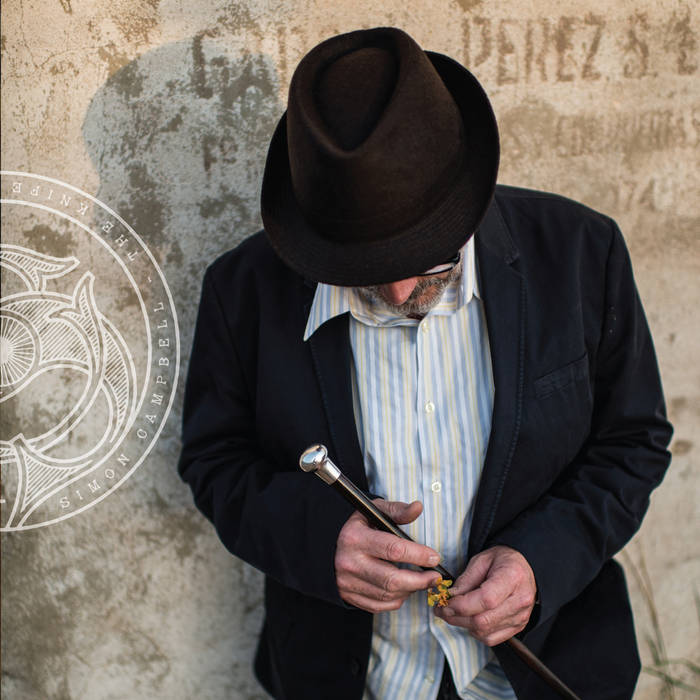 Produced with the kind support of Culture Vannin and the Isle of Man Arts Council.